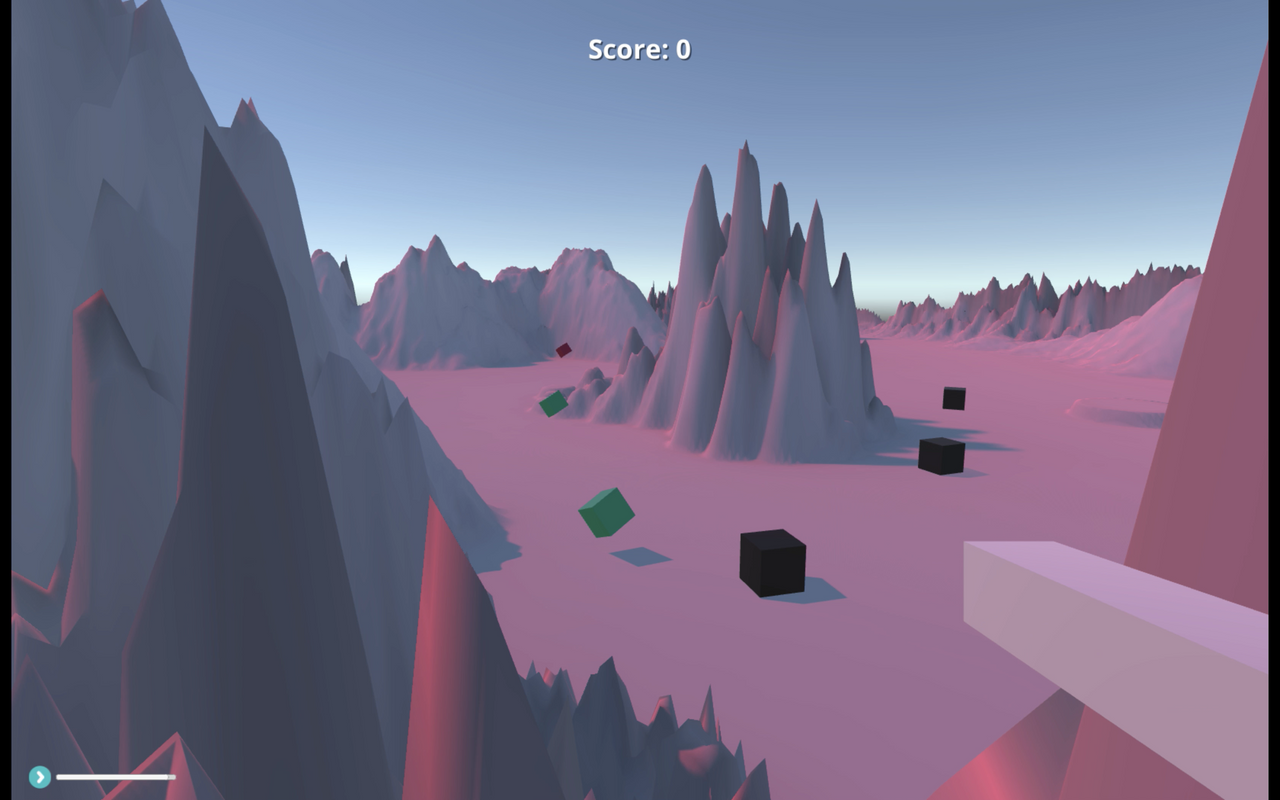 It is an explorative game guiding player experience different temperaments from city to city. The game has amazing spatial and visual aesthetic, and immersive interactions. The huge beautiful city scenes are imported from CityEngine and rendered by Post Processing.

Try to explore more place in the city by yourself! 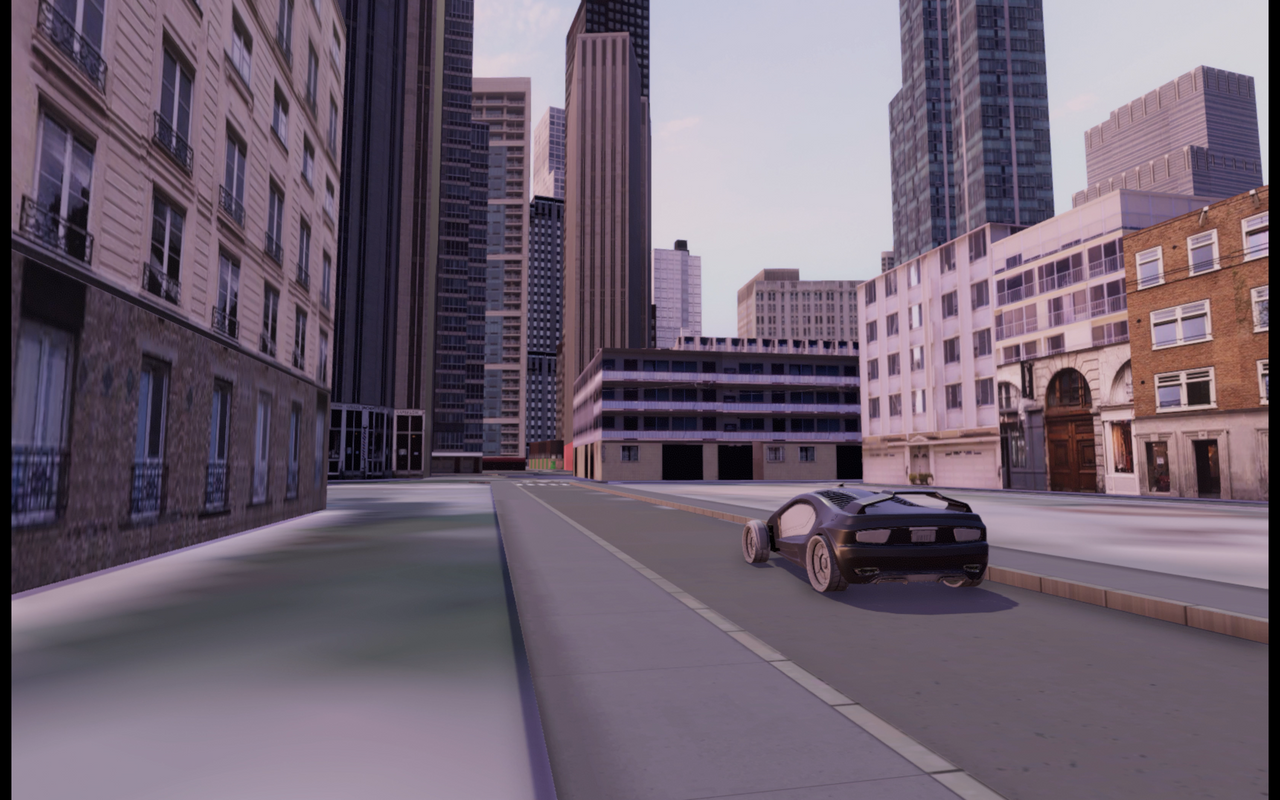 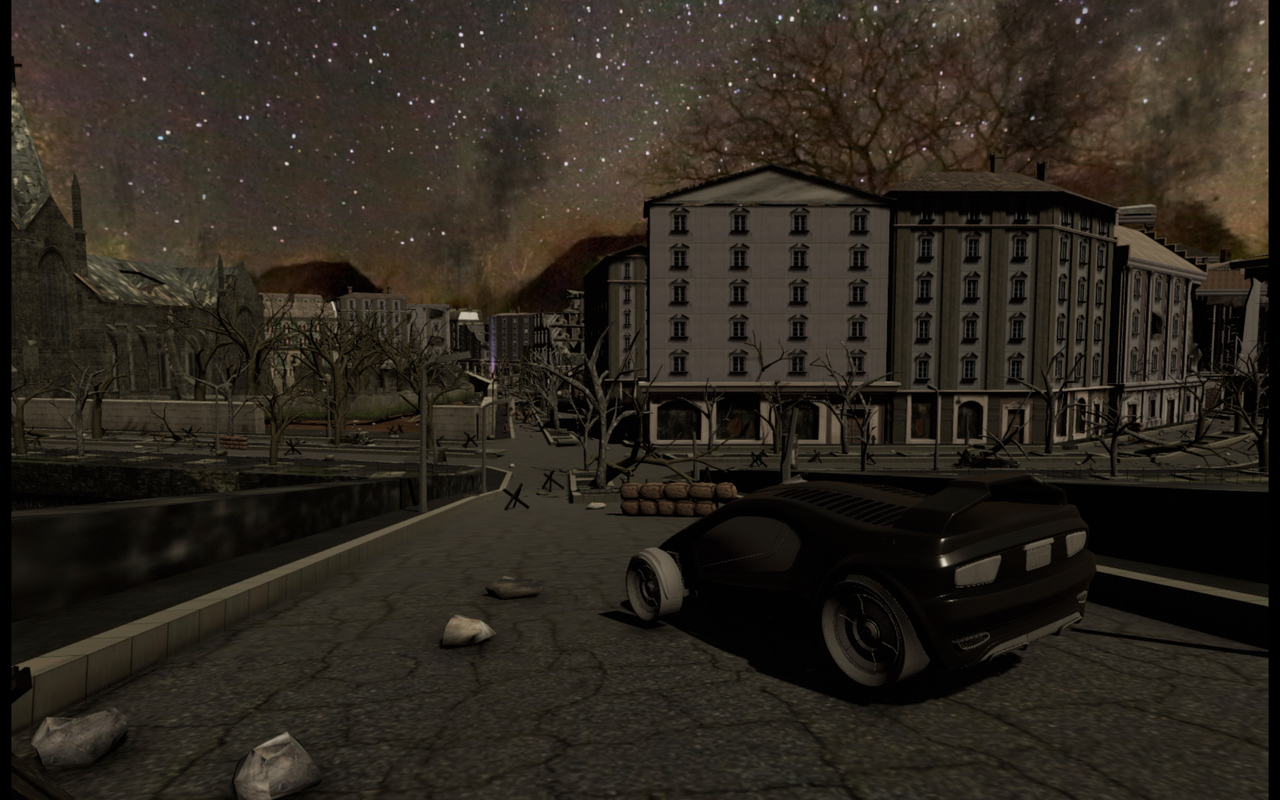 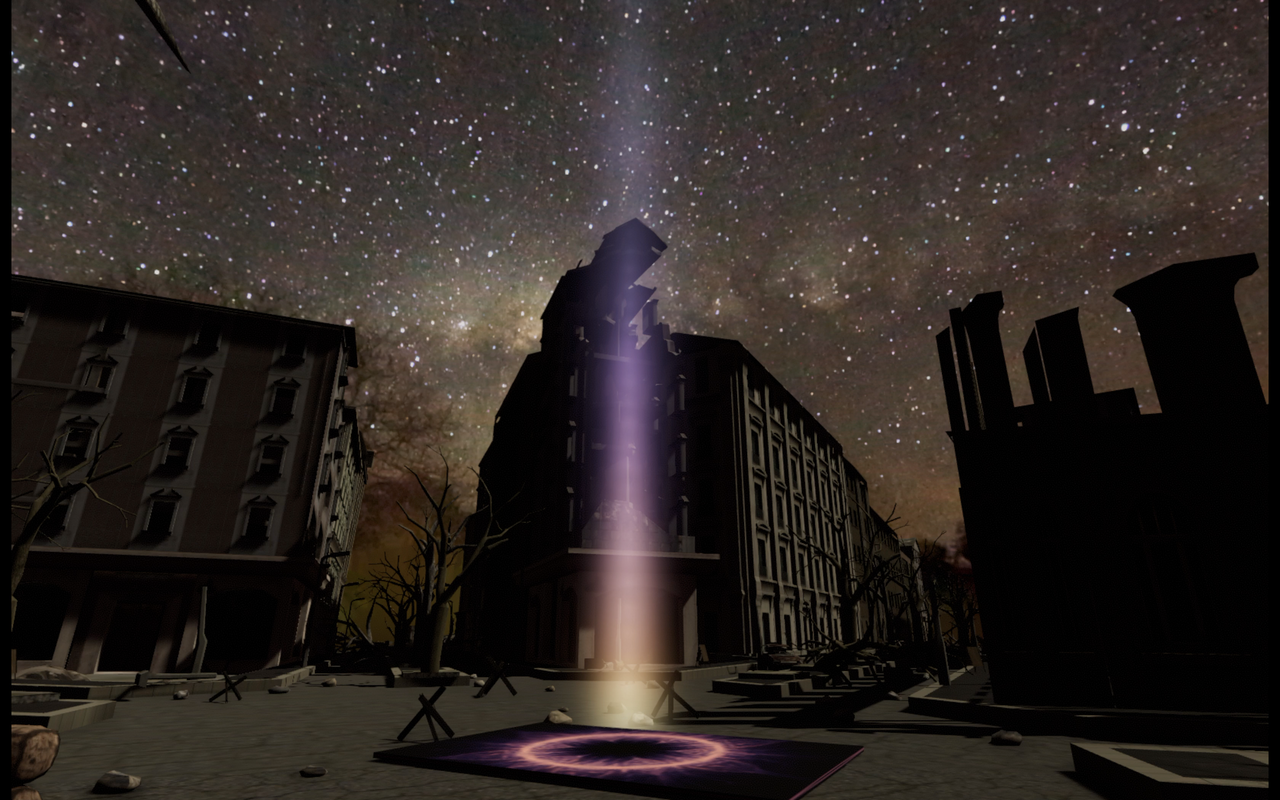 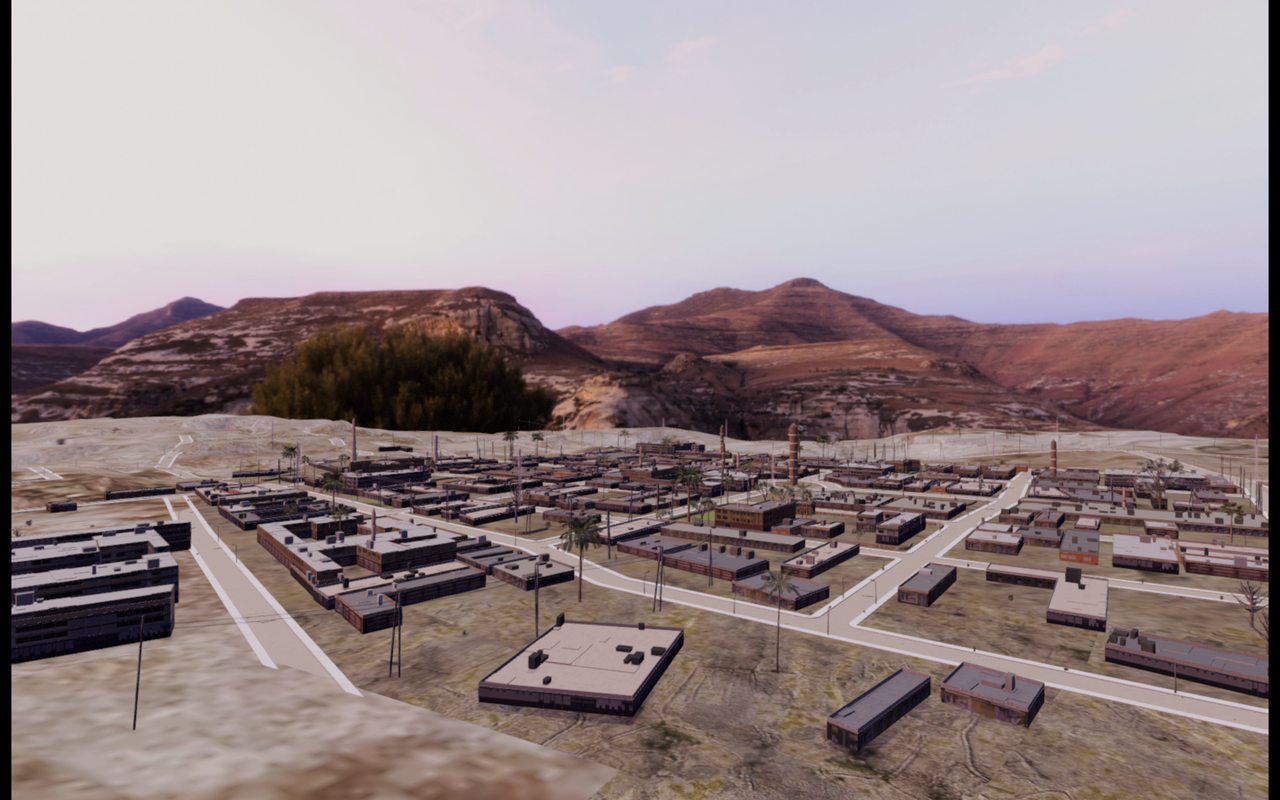 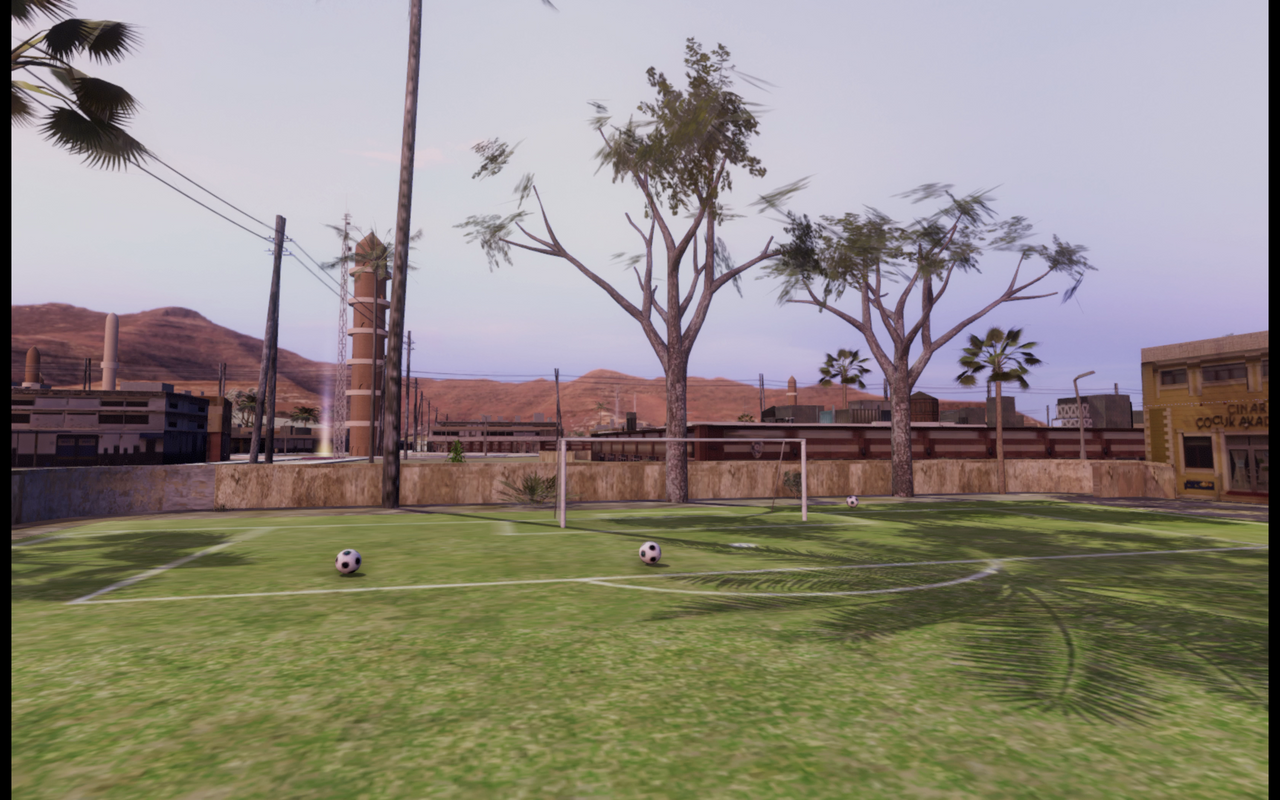